**PLEASE SEE WEBSITE STORE FOR PRICING, SIZING AND MINIMUM QUANTITIES***All pieces are made to order, please allow 4 weeks for fabrication and delivery***

These products cater for the customer who is looking to buy authentic aboriginal art either as a gift for clients or staff, or as a wholesale item for sale in their own business.

Wayne’s technique of using a profile cutter to create multiple pieces of his original designs allows him to fill orders large or small, keeping true to the original design and losing none of its authenticity. Each piece is identified by a special tag giving a description of the piece and is named in Wayne's  language.  Additionally ASA can design a unique piece specifically for your businesses. 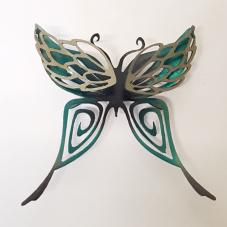 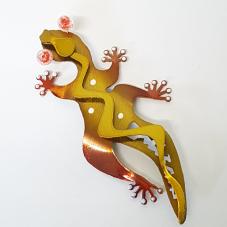 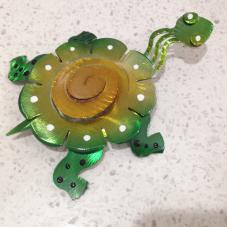 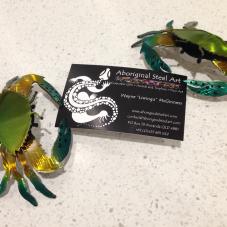 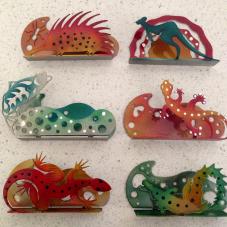 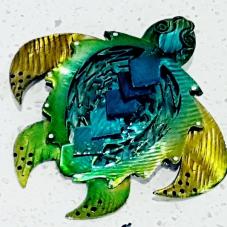 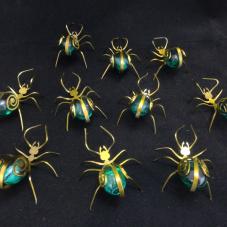 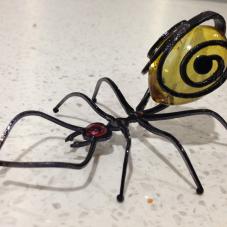 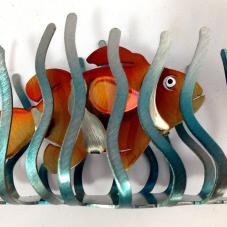 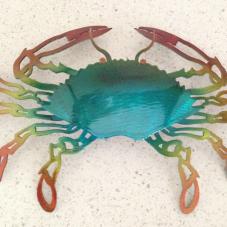 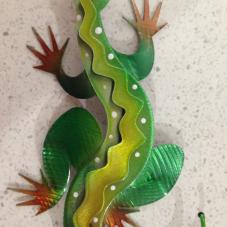 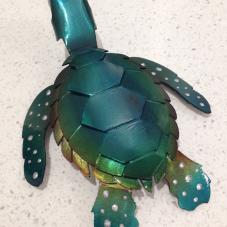 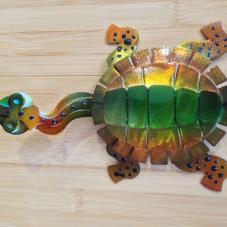 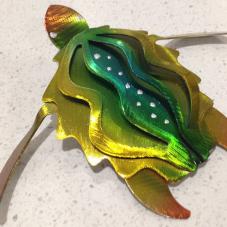 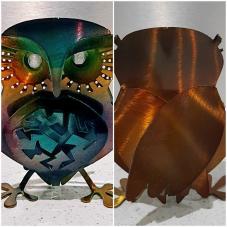 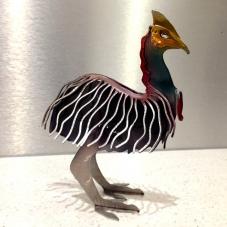 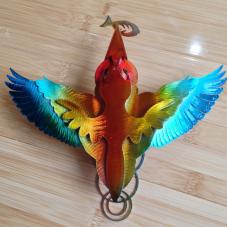 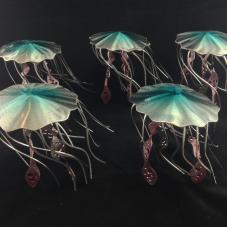 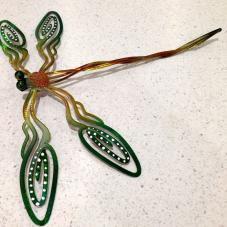 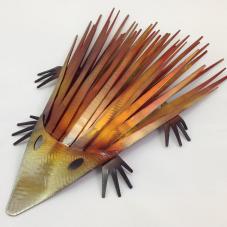 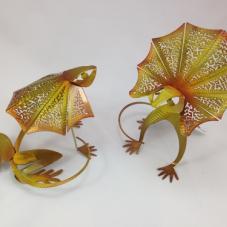 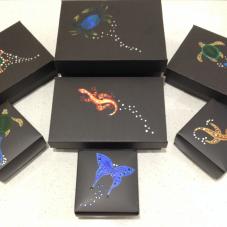 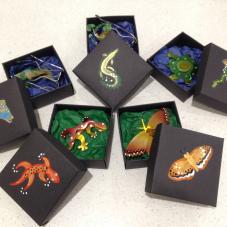 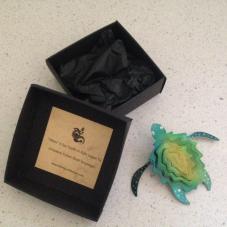 Insert inside the lid with the name of the animal
Recently I commissioned a steel artwork from Aboriginal Steel Art, that needed to be of cultural significance. It was to be presented to Aunty Lorraine McGee Sippel at the launch of my book 10 Hail Mary's,. that was held at Gleebooks, in Sydney. Wayne suggested the Murray Cod, as Aunty Lorraine is a Yorta Yorta woman, from the river based people of the central Murray region. Working to a very tight deadline Wayne produced a magnificent work of art, that had the audience gasping when it was presented to Aunty Lorraine. Thank you Wayne, I really appreciated you pulling out all stops to get this to me on time. I mention the Murray Cod and the artist who made it, every chance I get.
-- Kate Howarth
© Aboriginal Steel Art 2022. All Rights Reserved.